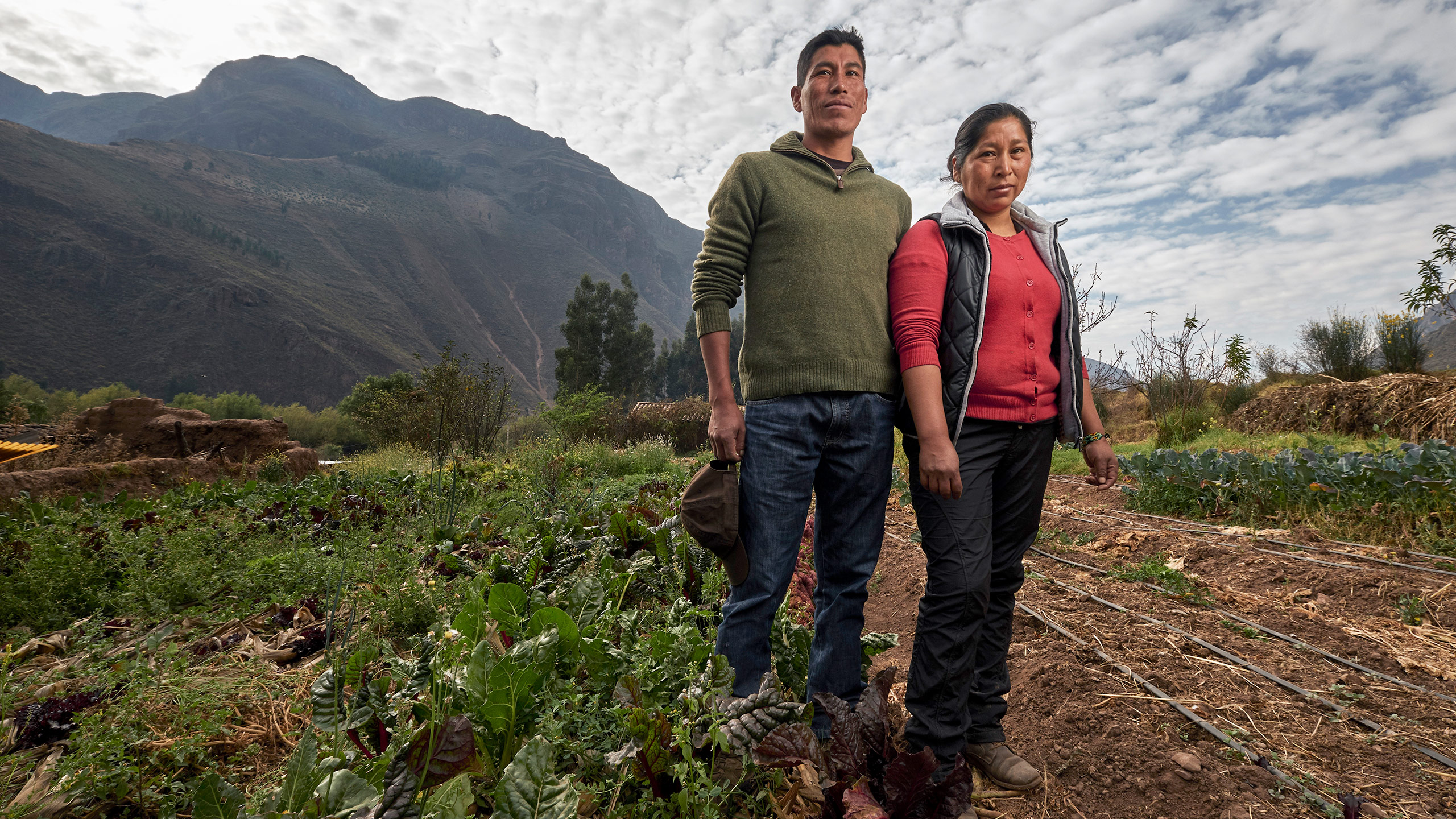 Check out this excerpt from a recent magazine feature on AASD’s approach in Middlebury Mazagine. You’ll laugh, you’ll cry, maybe you’ll want to do things just a bit differently…

“…International NGOs in many cases still follow a top-down model of development. In the cartoon version of this model, an NGO shows up in an isolated, poor (by Western metrics) place and tells its residents what they are missing, or what will improve their quality of life, or what skills they should learn. NGOs dig a well, or teach some classes, or do whatever it is that they determine the place needs, despite having never lived there. Then, like a traveling circus, they leave.

For generations, these communities have been told they were poor and ignorant by outsiders from government agencies and international NGOs. The implicit message always is, ‘We have the knowledge and not you. This pattern left a legacy of shame, ignorance, and a cycle of poverty—a mentality like, ‘If I say I’m poor, and I act poor, I will receive resources. This caused major damage,” Nina said firmly.

“I think knowledge is the most important thing, the campesinos themselves have to rebuild their self-confidence, leave behind this timidity and fear, and learn to adapt to the changing conditions,” Nina went on. No one else can do it for them. “They must be the authors of their own development.”

Nina is a vehement critic of most rural development efforts, but as the Andean Alliance stuck around Calca, year after year, Nina saw that its staff shared his ideas about rural development. Unlike other NGOs, one of its primary tactics has been the establishment of deep trust-based relationships with the communities in which it works….”

…Grab a hot cup of cocoa and settle into a good read on why and how the AASD does things differently. 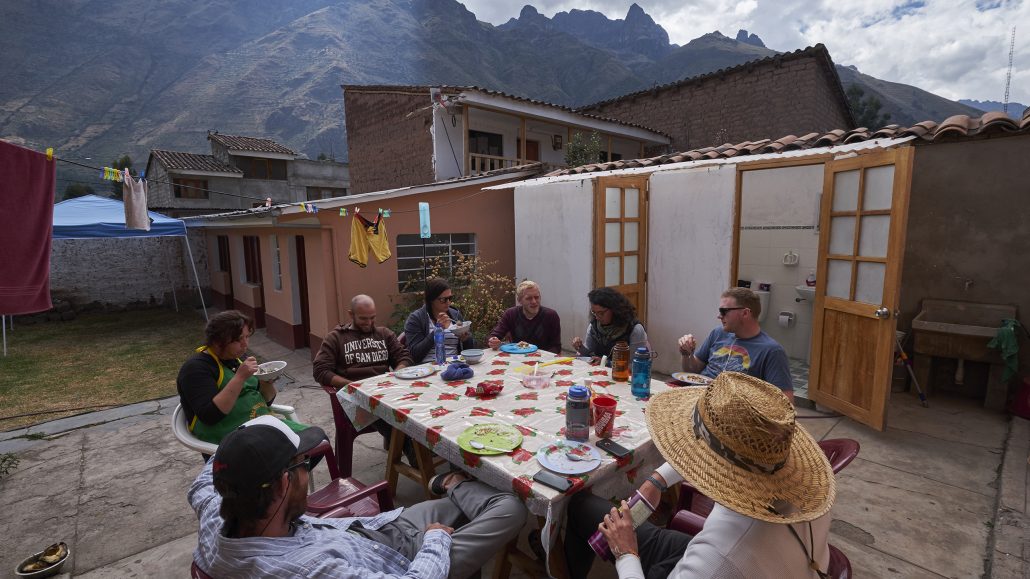 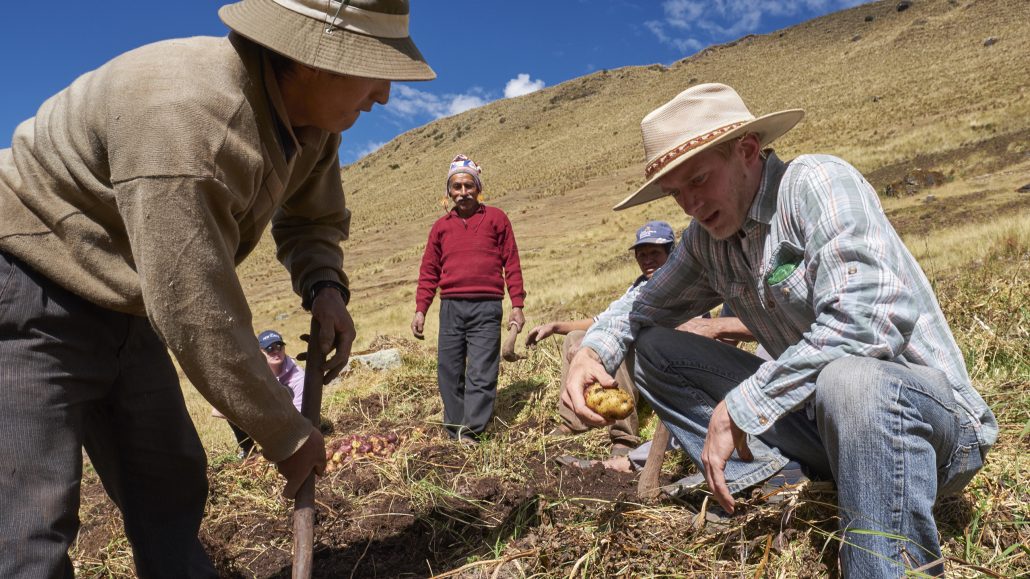 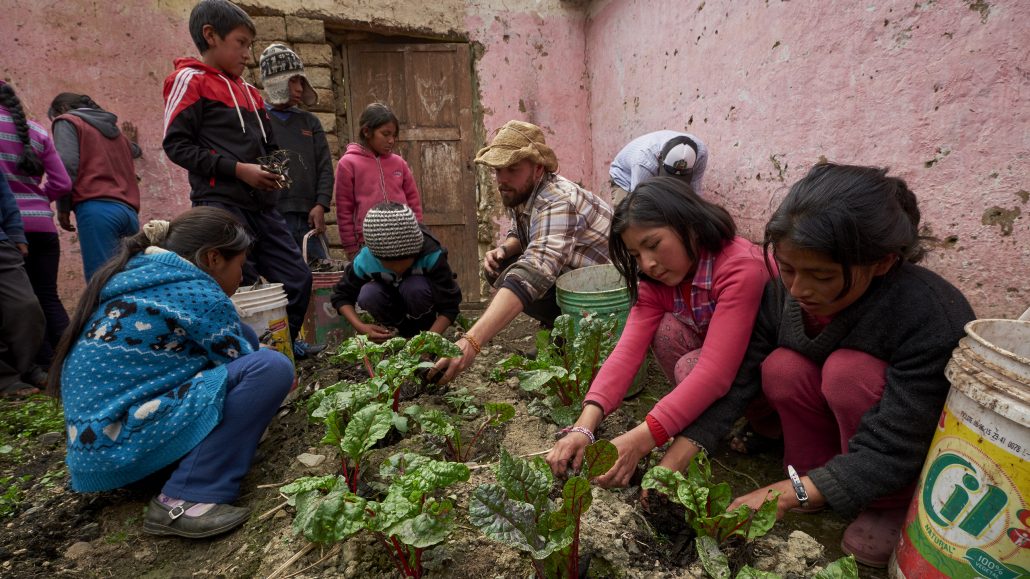 100% of your donation goes directly to projects.
All administrative fees are funded by our Experiential Learning program. Give today and be happy to support amazing farmers and a sustainable organization.